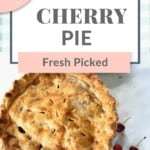 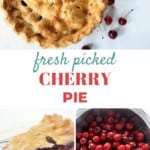 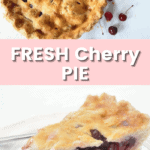 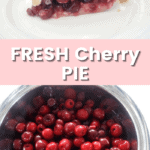 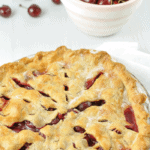 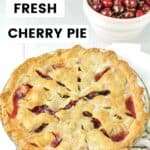 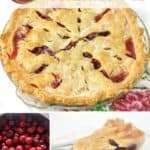 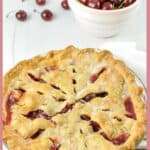 Cherry Pie is one of my go-to pies when we have company for dinner, as most friends do not make it for themselves even though it is a favorite.  I love cherry pie as much as apple. I start making cherry pies as soon as the cherry trees on the pick-your-own farms in our community are ready to harvest. Cherries are in season in Ohio from June to mid-July.

Every time I think of Cherry Pie, I think of George Washington.  Remembering the stories I learned in grade school about honesty and truthfulness comes to mind as soon as I start out planning to make a Cherry Pie.  If you do a little research you will find that perhaps the story is not all that accurate, but the lasting principle will last the test of time.

The Moral of the Story

Always be truthful in all you do and you will not go wrong.  George was given a hatchet when he was 6 years old.  Strange enough my Mother in the early 1920s was given a hatchet as her first camping tool, and I have it to this day. Hatchets must have been a gift for a young person in the 1800s and 1900s as giving a pocket knife became popular in the 1950″s.  Ok, back to the story…

George was a typical boy as a young person, and if you are a mother of a young boy you know how they are very active and like to build and take things apart. He took his new hatchet and wanted to cut things as I am sure he saw his father doing.  I am sure on hikes or on the farm when a branch or small tree needed to be removed, his father used his hatchet he had been given as a young boy.  Well, George took his hatchet and started to hack away at a family favorite cherry tree.

When later his father saw the damage to the tree he asked George if he had done the damage.  At this point, George realized that this tree was not one to be disturbed and perhaps should have asked permission first. George being a boy of virtue and truthfulness he told his father, “I can not tell a lie, I did cut down the cherry tree”.  This started the long tradition when trying to teach young children the importance of telling the truth, to use our first President as an example.

We all make mistakes even George Washington, and as he did at 6 years old, the best way to resolve a mistake is to start with the truth. You can read all about George Washington at the Mount Vernon site by clicking here.

Cherry pie is also one of our favorites during the fall and winter holidays. While pumpkin pie is a tradition in our family for Thanksgiving along with minced meat (which we never make anymore) cherry pie is always on the table to give guests and our family another option for dessert.  The bright red of the cherries is perfect for Christmas. We have also been known to eat cherry pie for breakfast.

I know you’re going to love this recipe. The inspiration came from Sally’s Baking Addiction for the Cherry Pie.  My first attempt at the crust did not turn out at all and I tossed it before I even baked it.  I then made the second try with just butter as I have always done.  I did cut back on the sugar as our cherries were very sweet.

You will need to make a double pie crust for one cherry pie.  If you are making more than one you need a double for each pie. I have the recipe I have just had for years.  Check it out the pie crust recipe here. 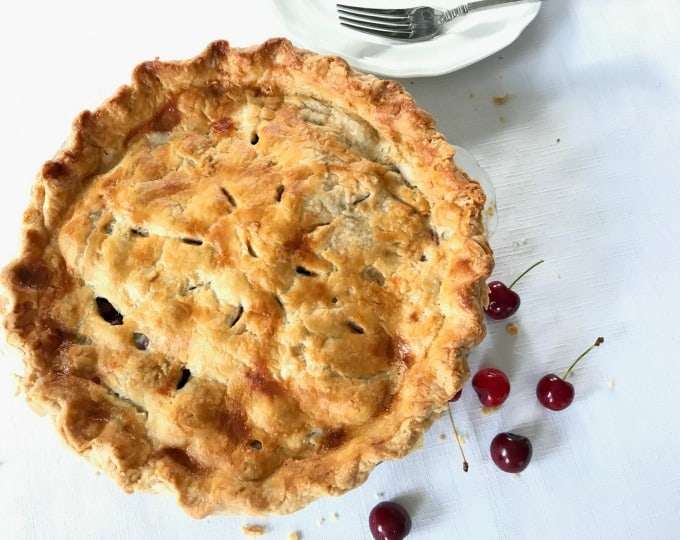 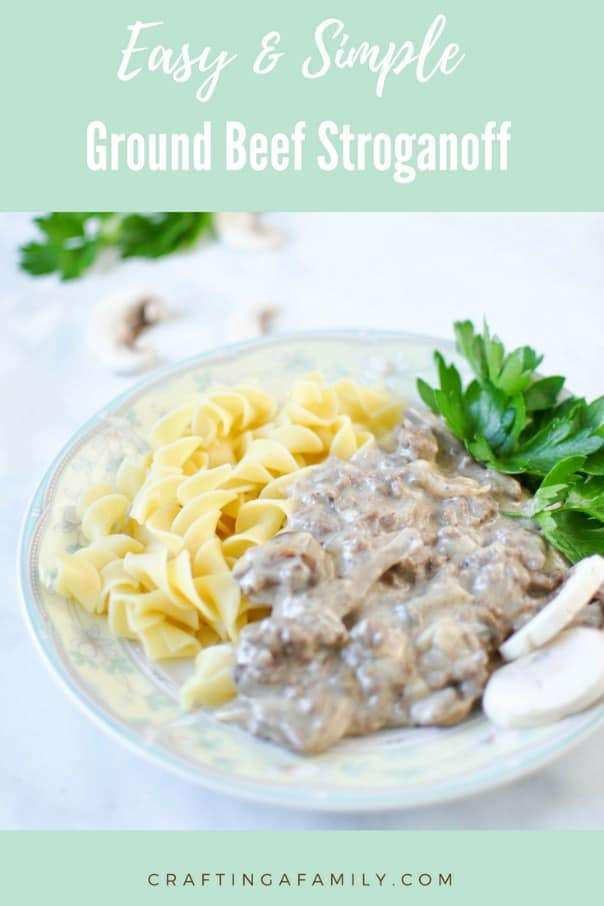 Easy Ground Beef Stroganoff is a classic comfort food that is a favorite back to the 50s in our family. It is simple to put together on a weeknight as the recipe is a one-pan dish and takes no time to make. All you need is wide egg noodles to serve it over. You will have all… 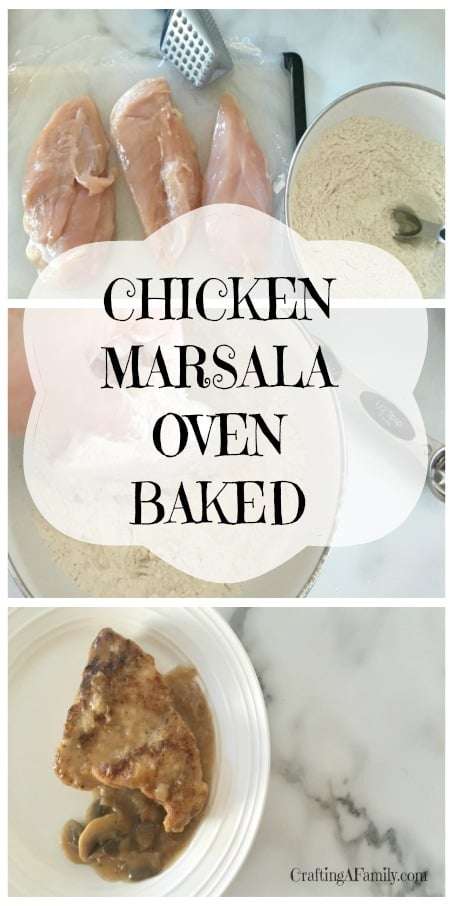 Chicken has been a popular dish in our family for many years. When Jim and I were planning our wedding, we were also planning the construction of our new home. We came back from our honeymoon and the house wasn’t quite complete, as we had no windows. We stayed the first month of our marriage… 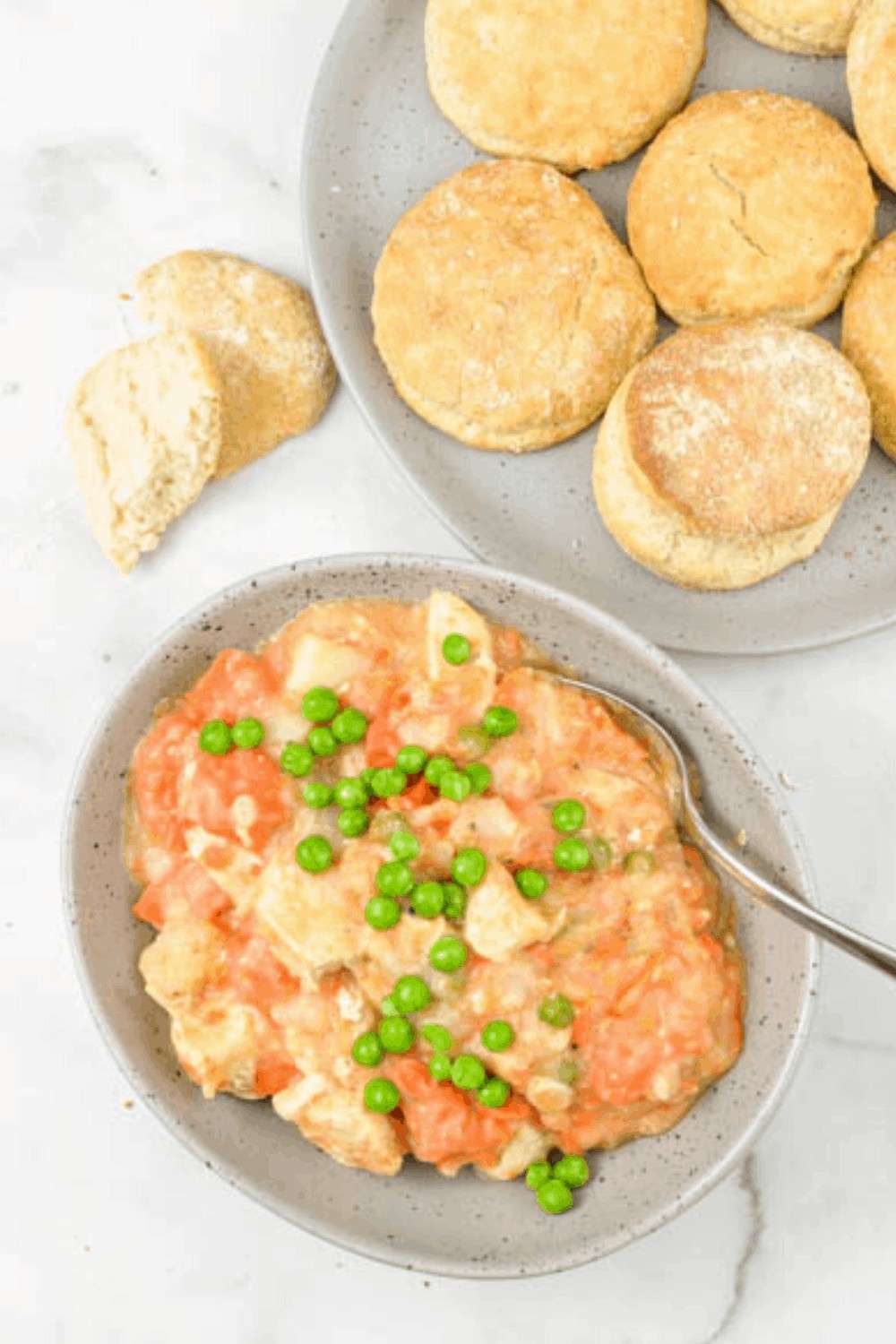 If you love Chicken Pot Pie but do not have the time to make your favorite homemade recipe, using your Instant Pot has dinner on the table in less than 30 minutes. While the recipe does not have a traditional crust, make quick and easy Bisquick biscuits. A quick hearty, filling dinner loaded with veggies… 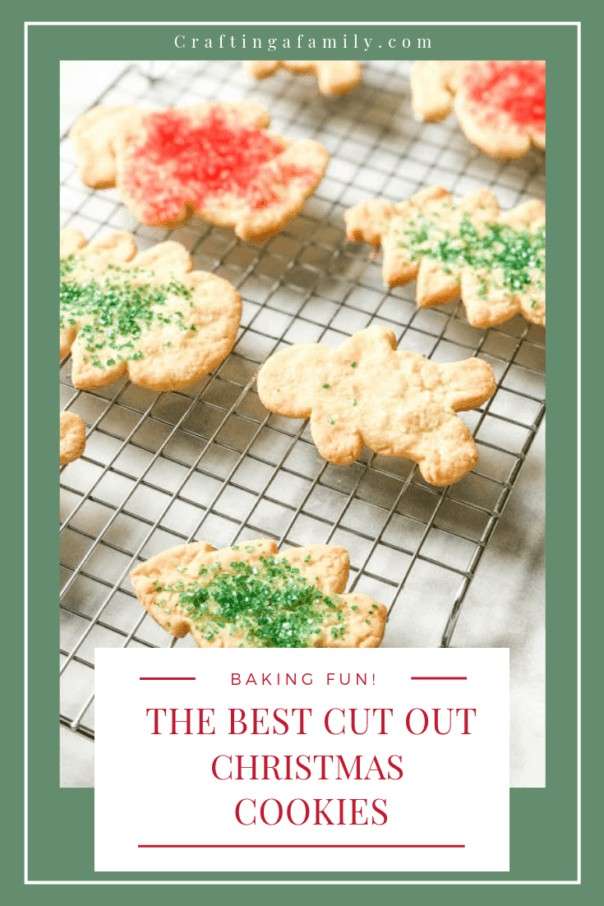 This post contains some affiliate links for your convenience (which means if you make a purchase after clicking a link I will earn a small commission which helps keep my blog up and running but it won’t cost you a penny more)! Click here to read my full disclosure policy.   If you want the excitement of… 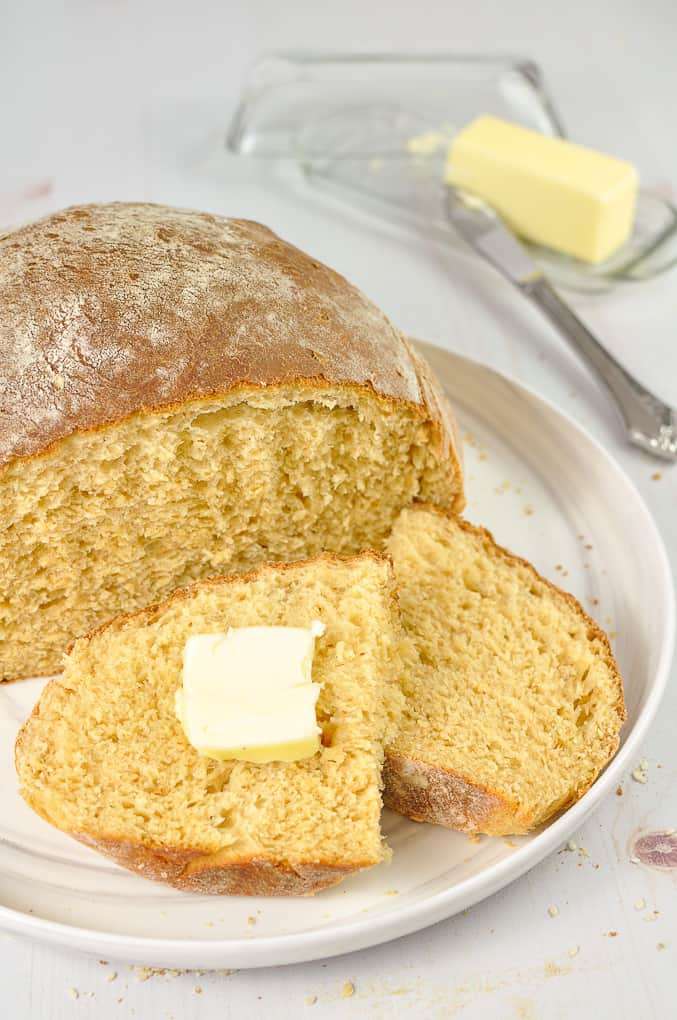 Homemade Two Cheese Bread Make this delicious bread machine cheddar cheese bread. A yummy fluffy cheesy two cheese bread for your next breakfast or toasted cheese sandwiches. Let the bread machine do all the heavy work on the dough cycle and bake the loaf in the oven for the fresh bakery look and smell. This… 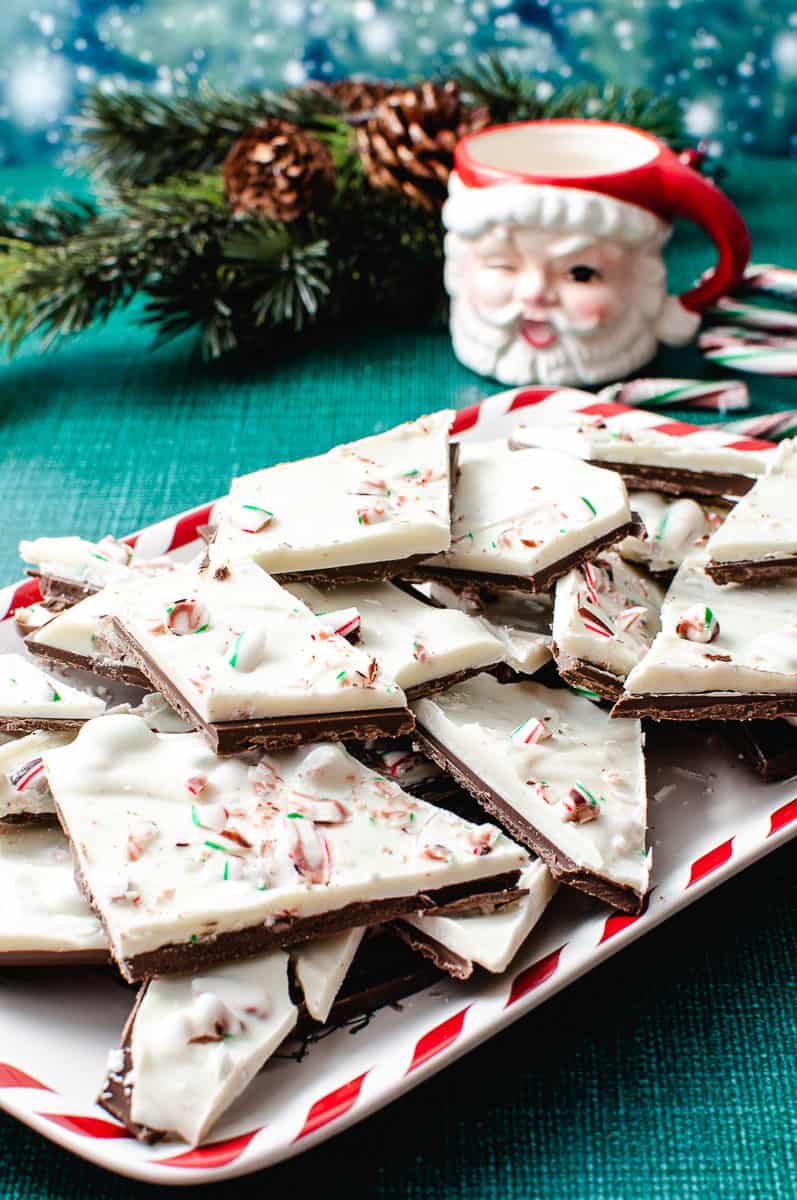 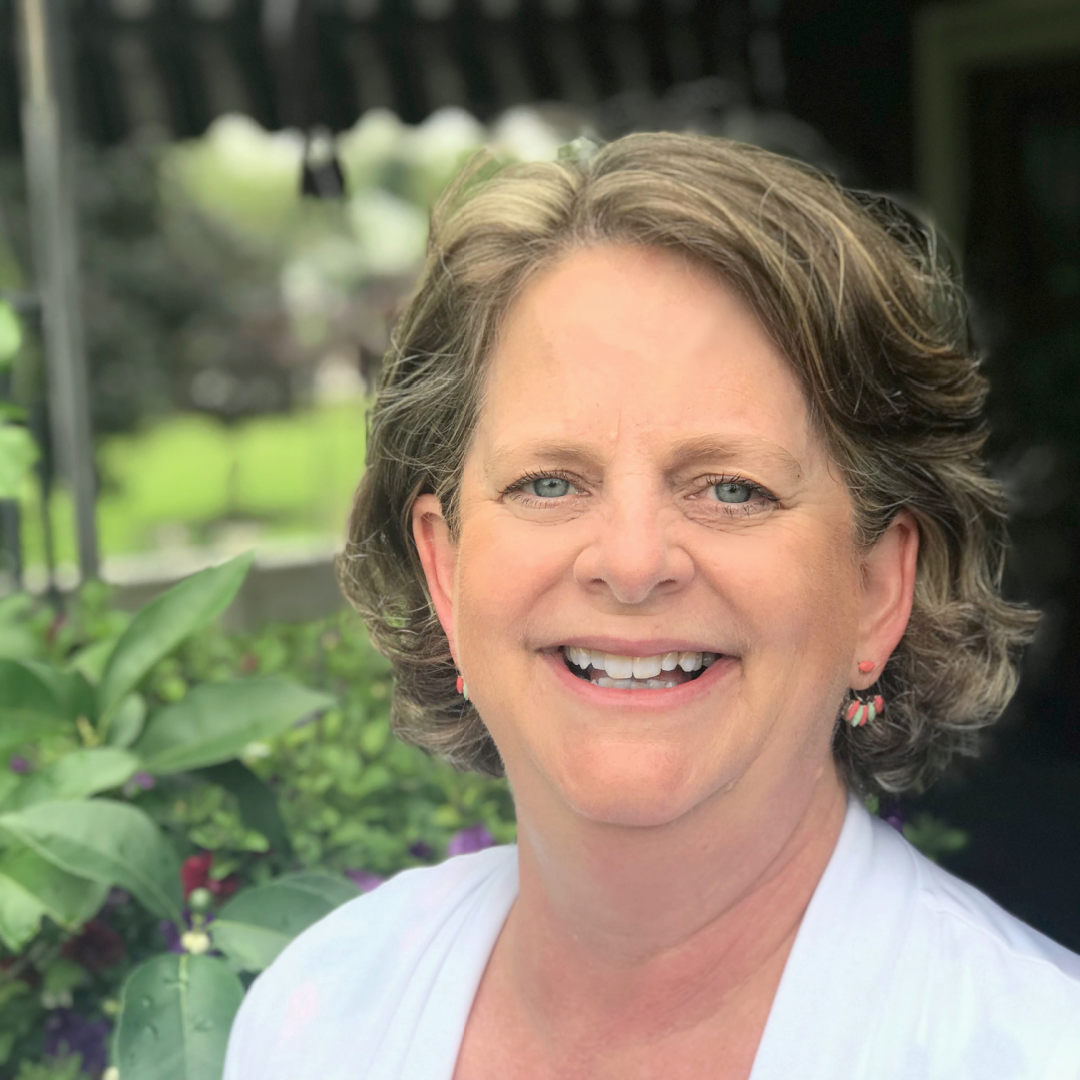